RECLAIMING THE RUINS: Ruin Garden Berlin for The Architectural Review

The pioneering spirit of the plants requires ongoing taming to ensure that nature does not entirely reclaim the land – or the architecture. The ruins were carefully planned through experiments with models; when the demolition company turned up, they were surprised to be tasked with […]

“But what effect does the disappearance of such artefacts have upon the collective memory of a city? Or in the case of the artefact at the heart of this evening’s discussion, the Berlin Wall, we must ask a more complex question: what happens when such artefacts neither fully endure, nor totally disappear?”

In September 2019, I began working at Haus der Kulturen der Welt in Berlin, as Online Editor of the Anthropocene Curriculum website: anthropocene-curriculum.org. 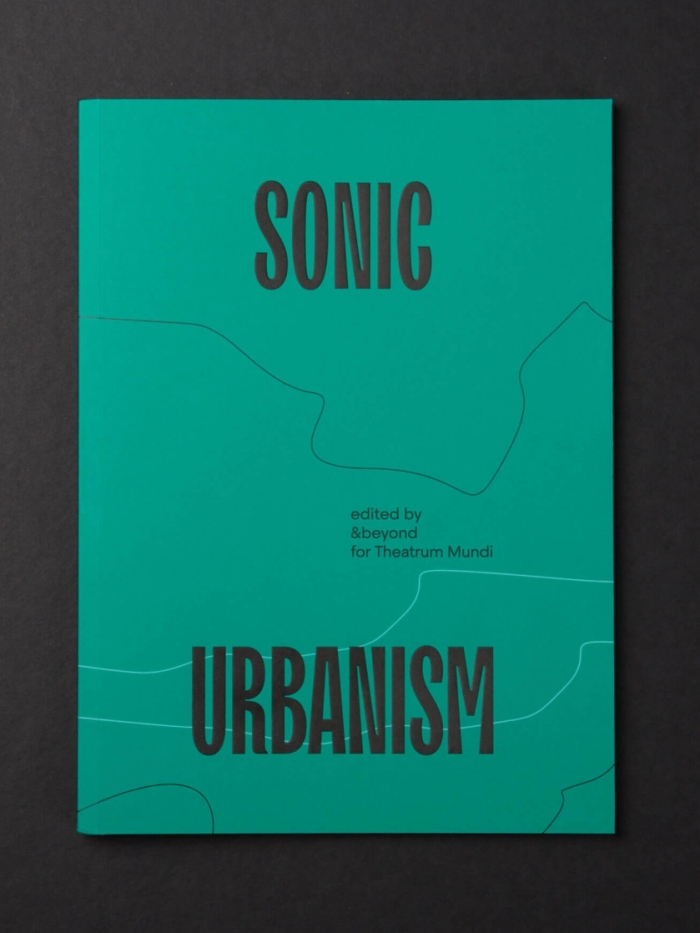 “Entitled ‘No other German ever had as many monuments as Ernst Litfaß’, the presentation took the form of a letter about the history of the advertising columns, addressed to their creator, and explored the implications of new forms of screen-based mediation of the city.” 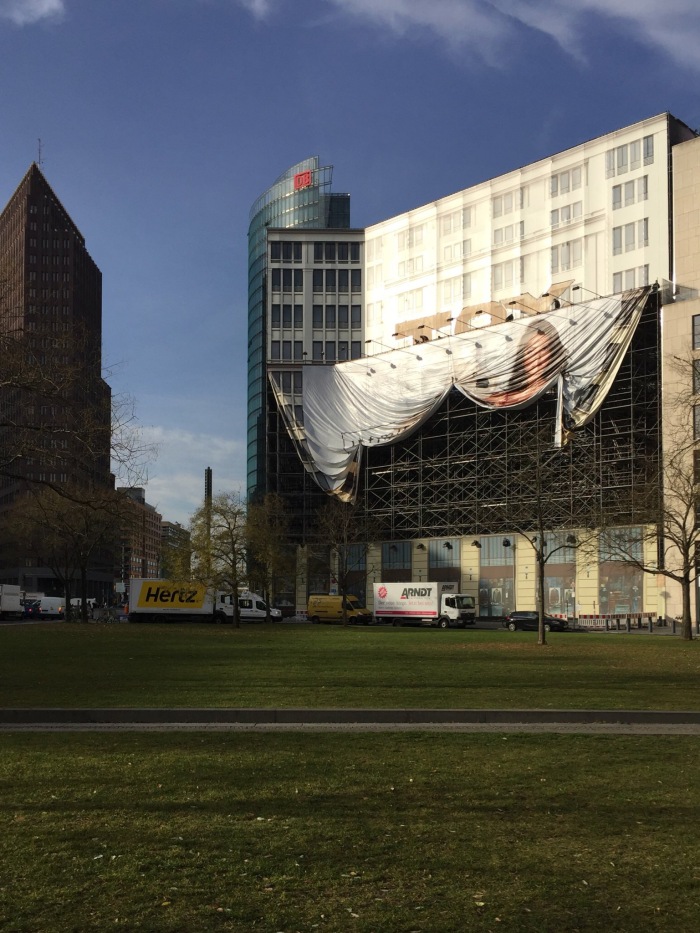 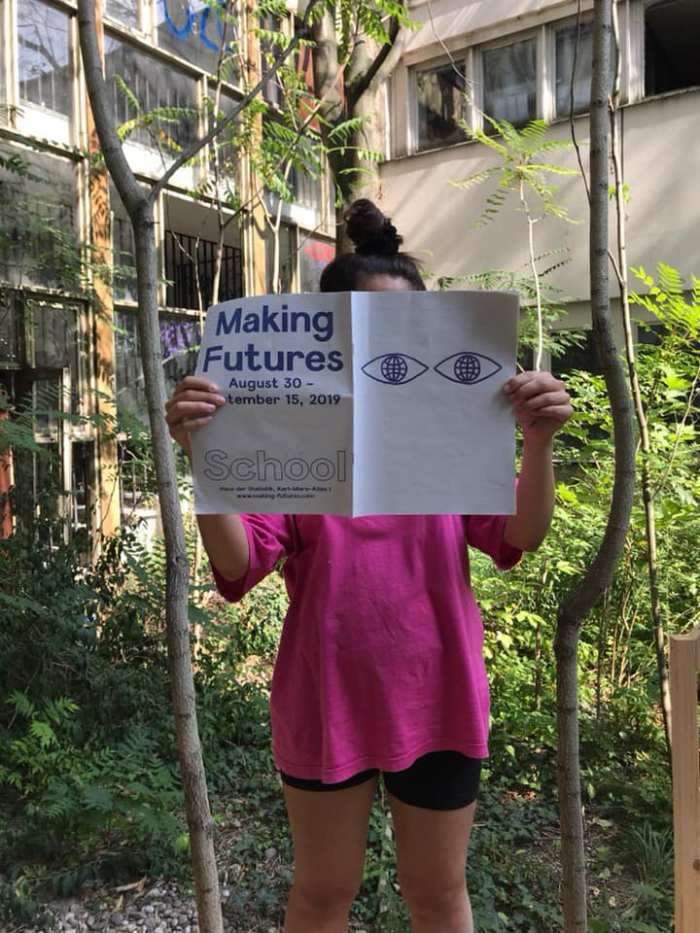 “I’ve spent recent weeks fuelling a strange obsession with not so much the object of the iceberg itself, but rather its representation across media, past, present and future. Beyond this, I have also developed a perverse fascination with the manner in which those past and present versions seem to be informing the confusing and terrifying nature of not just future representations of the iceberg, but also their actual reality. It is a collage of these different projections that I have brought to you who have gathered within this most stately of icebergs this evening.” 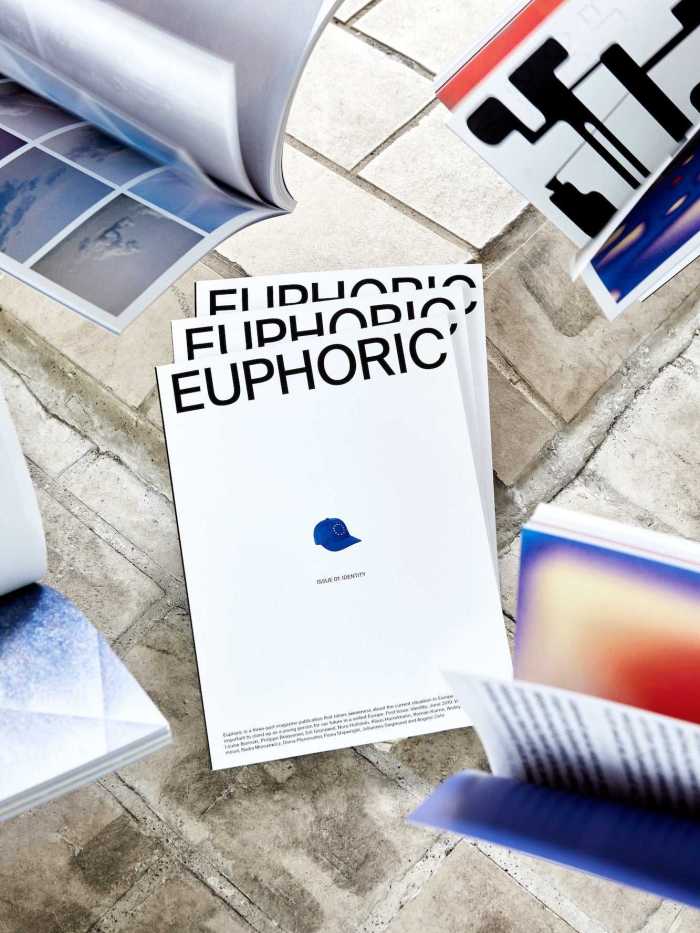 “I will not easily forget when and where I first read these words, from the English translation of Joseph Roth’s What I Saw: Reports from Berlin, 1920-1933. It was in the sunny environs of a garden in Brandenburg, Germany in May 2016, midway through the campaign period leading up to the UK’s referendum on continued membership of the European Union. Three years later, as I read them again in May 2019, all that has followed within the context of British contexts along with the ongoing resurgence of the far right across the continent and beyond, the words seem to have acquired even sharper edges.”

“The practice of interpreting and decoding visual signals in real-time is one that inhabitants of urban environments undertake everyday – from the kaleidoscopic tapestry of advertising that is draped across the contemporary city to the municipal vernacular of street signage, along with more overt measures designed to control and demarcate urban space. Punctuating all of these are more ephemeral offerings, such as the layers and layers of marks left by graffiti artists and flyposterers or the accidental glimpses of what lies ‘behind the curtain’ afforded by partially pulled back building hoardings.”

INTERIORS: THE GREATEST ROOMS OF THE CENTURY: Texts for publication by Phaidon Press

“But, in true Ando style, ornamentation comes in the form of the constantly changing light: narrow slit skylights at the edges of the room’s ceiling cast shafts of sunlight and shadow that move across the blank concrete throughout the day. A series of picture windows, placed deliberately low, frame views of the surrounding nature, fulfilling the client’s request that the space engender an awareness of changing seasons – and mirroring Ando’s own philosophy that the boundary between architecture and nature should remain porous.”

WAY TOO CONCRETE IV: “No other German ever had as many monuments as Ernst Litfaß”

“Despite your dislike of messiness and your attempt to curtail this aspect of Berlin’s character that so offended you, it is it through disorder and random intervention that the columns have manifested a sort of resistance in the face of impending doom – even if, for some of them, the battle is ultimately unwinnable. Since I took that first image in January, I have gathered many more. The sight of completely unblemished coloured columns has become rarer with each passing week.”